“I like simple forms and lines. I try and focus on one or two small details in a piece to lift it and make it unique without being obvious” says Sturt School and Jam Factory Alumnus, Scott Van Manen. From the studio he shares with fellow design stars Remmington Matters and Tigerbuild in Adelaide’s CBD, Van Manen creates new Australian classics inspired by the likes of Finn Juhl, Hans Wegner and, closer to home, Khai Liew. “He’s a big inspiration for his clean, detailed designs and progression of new and old joinery methods,” adds Van Manen.

His designs often incorporate his favourite timber, American walnut, which he says is “soft enough to chisel, hard enough to hold crisp lines and edges”. This species is the one he selected to create the first ever chair he made whilst at Sturt. The CH001 he describes as “my take on the Wegner Round Chair”. Like so many designers, Van Manen says he will never be parted from his first chair, a ‘right of passage’ that he has in his home.

Another favourite design is Van Manen’s Countervail Desk in American white oak. This he says represented a turning point for him as a designer where he feels his true style and consistency emerged, as though it “flicked a switch in my head”. The timber in this case was ‘super straight’ with consistency of the material providing confidence. “The main advantage of working with American species is that you kind of know what you’re getting before you take that first pass off the jointer” he adds.

As he builds his business in his native Adelaide, Scott Van Manen’s cool, calm, and quintessentially Australian approach is evident in the seemingly effortlessness of his design which are simply world class. 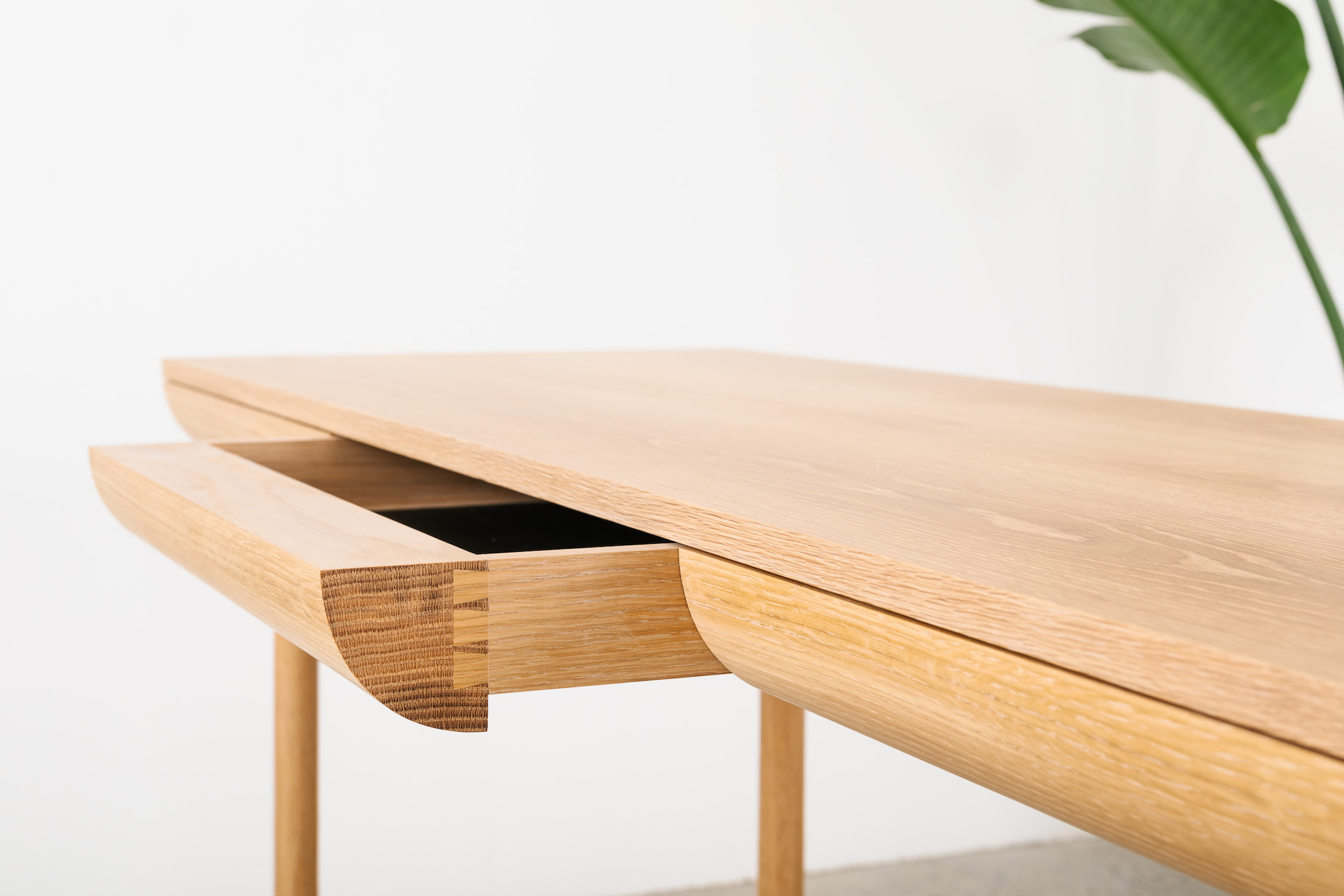